Rainbows After the Storms

A little more than three years ago when I was just starting out with my photography, Meghan contacted me to do a session for her.  She and her husband, Bill had a beautiful little baby boy, Silas, who was turning one.  They wanted some pictures to celebrate his first year and wanted family photos too.  I had never met Meghan, she had found me through Facebook.  When I met her, there was something about her that I just fell in love with right away.  She always has a smile on her face, ever the optimist and you can't help but love her bubbly personality.  Beyond that, watching her young family interact during the session... the love and laughter that was ever present, there was no denying this little family of three had a special bond.  I left that session felling touched and so glad I had met them.  Lucky for me, Meghan reached out to me again for another session when Silas was another year older.  I was excited!  When I met up with them this time, it was Meghan, Bill and Silas, and Bill's parents as well.  This session was just a little different for me.... Bill was battling cancer and had fallen very ill.  It took all he had to be there, but he didn't complain, and he even pushed himself... he was tired, but these pictures meant so much to him.  All the love was still there, and even more so.  Fast forward a little... Meghan contacts me again for another session to which I happily scheduled.  What I didn't know at this point was that Bill had passed... these pictures were going to be of his loving family, still all together and honoring him.  I have to tell you, this was the most emotional session I've done.  It broke my heart.  You could tell just how much Bill loved his family... you could sense it in everything he did and said.  My heart broke for them all... but they were all strong and stuck together, just as Bill would have wanted them to.

So recently, when Meghan contacted me to come to Bloomington to do more pictures for her, I was so very touched and so very excited.  Meghan has been incredibly blessed to find love again.  She and Silas joined Clint and Logan and are such an incredible blended family so full of love.  In all the happiness Meghan and Silas had found in Clint and Logan, tragedy struck again, as they had found out they were expecting, but lost the baby at only 8 weeks. It was another tough blow that Meghan had been dealt.  But, always a strong woman, she continue to weather the storm and come out on the other side with a new beginning. They became pregnant again, and God delivered to them their new little fella, Everett. He certainly completed them and has brought joy and reason to celebrate into their lives.  Meghan is outnumbered by all of those boys, but I know she wouldn't have it any other way!

Meghan, you're a special soul.  You're so young, so full of love and life and I'm incredibly happy to see you happy again.  You're stronger than you can imagine. You're an inspiration and one amazing woman and for that, God has blessed you with rainbows after your storms. 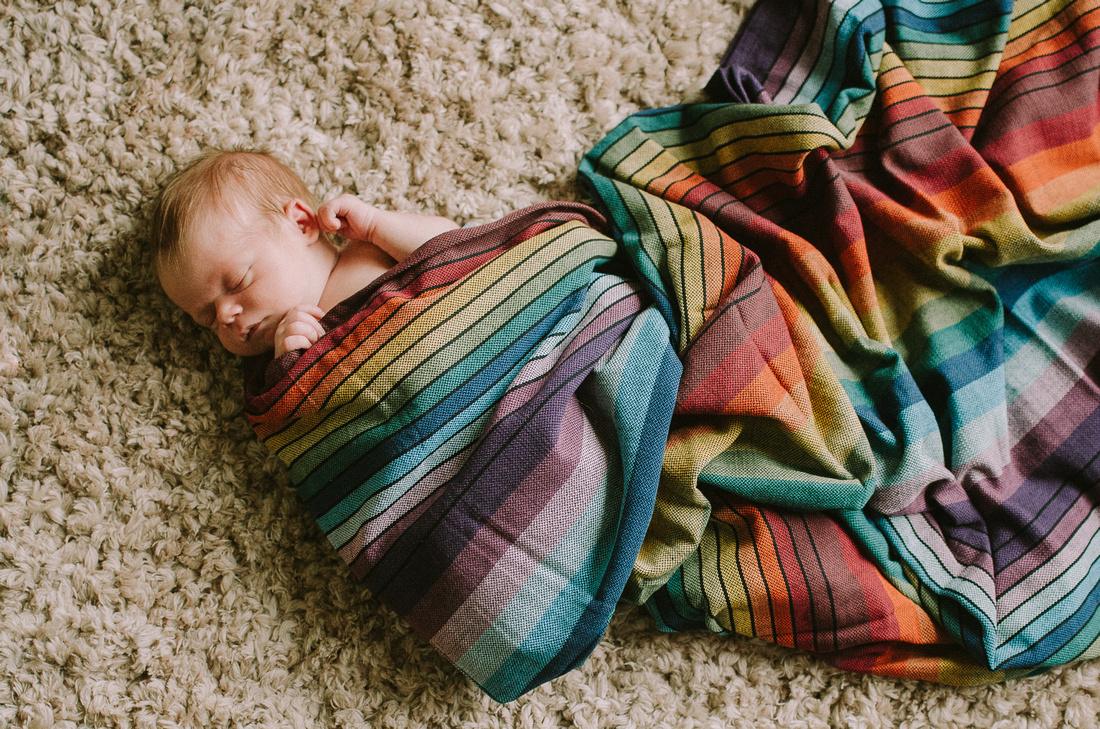 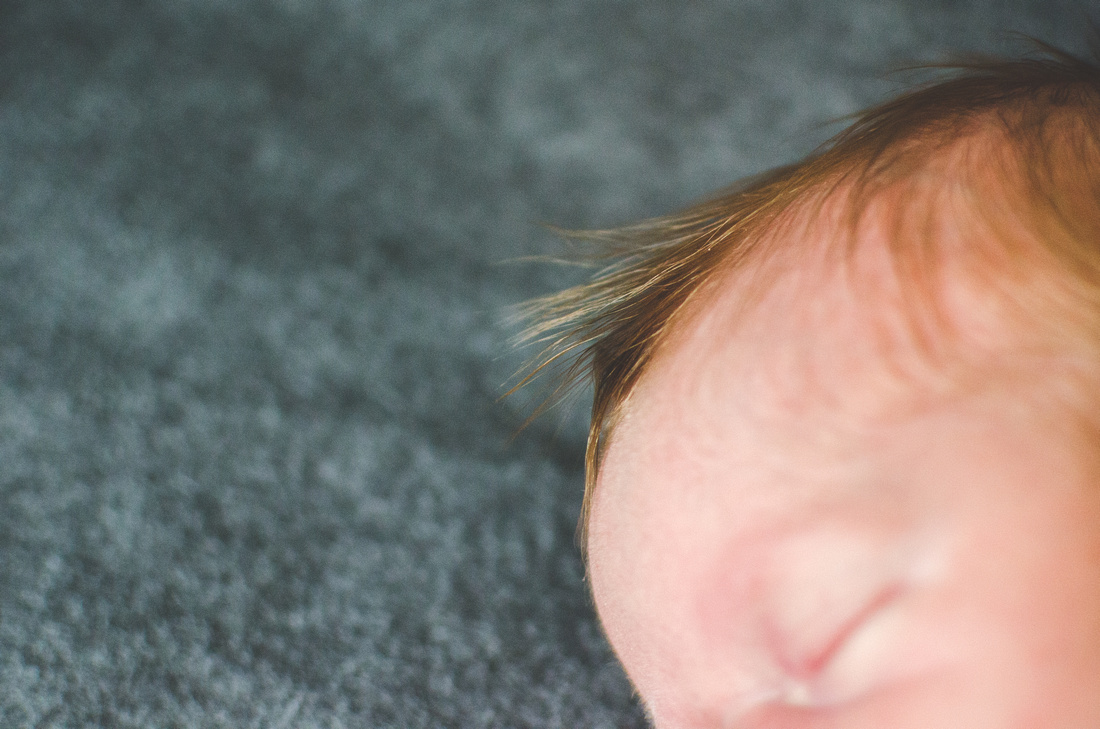 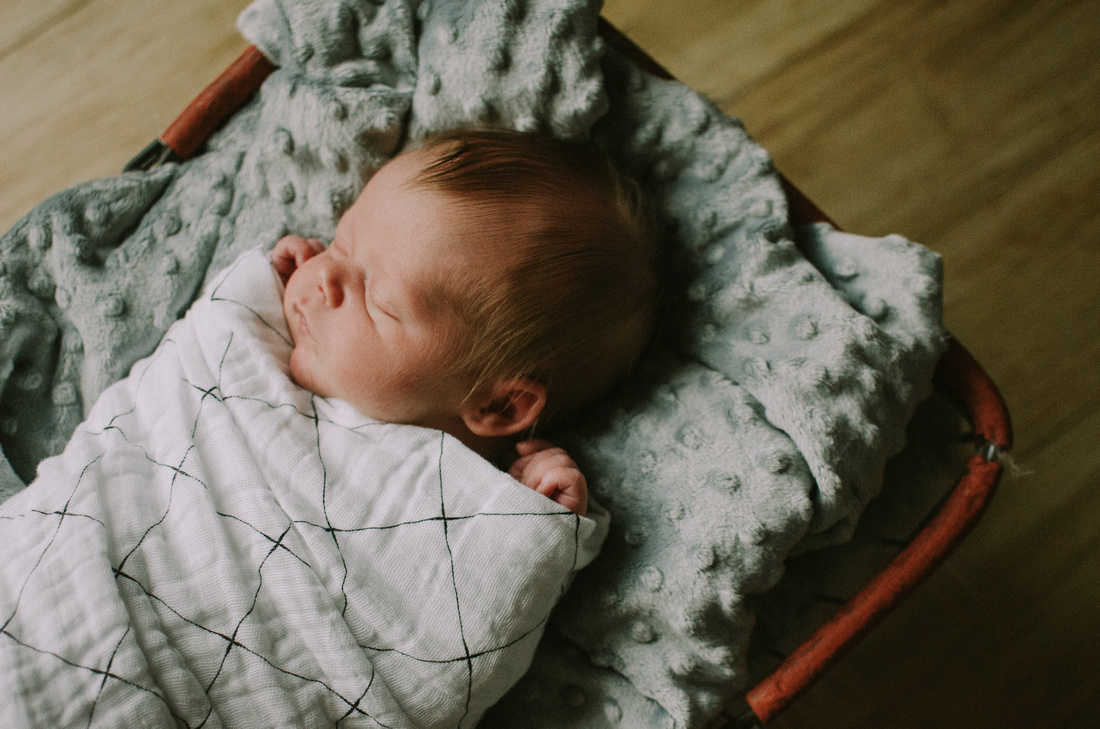 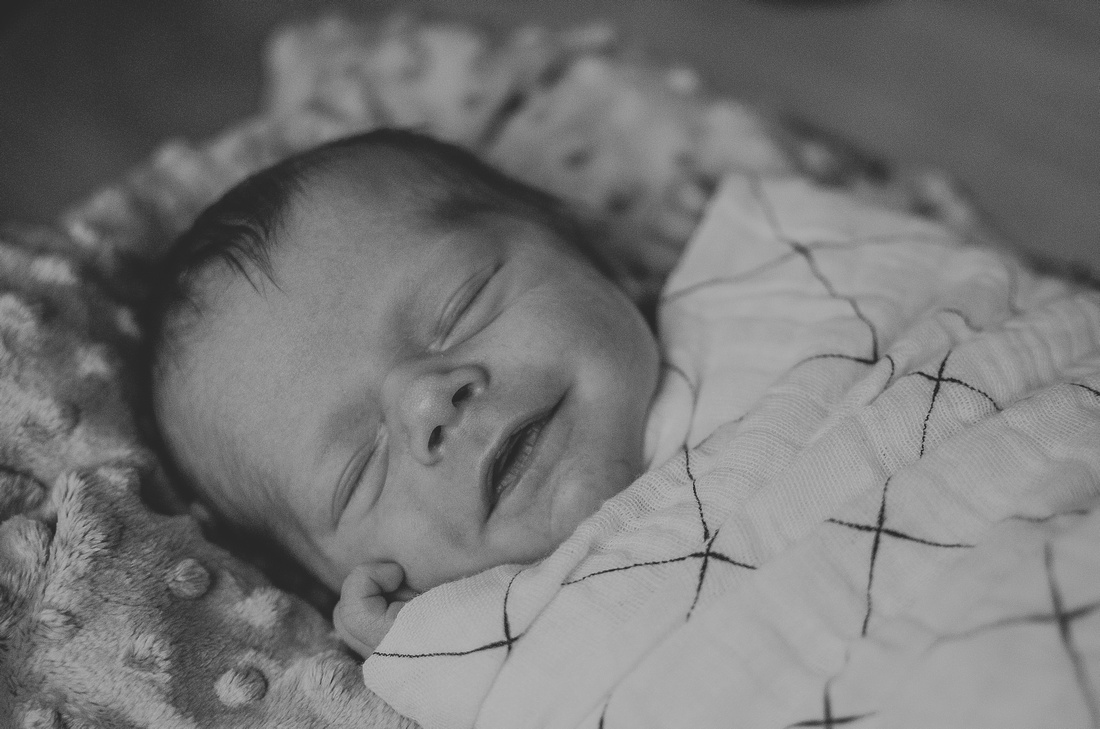 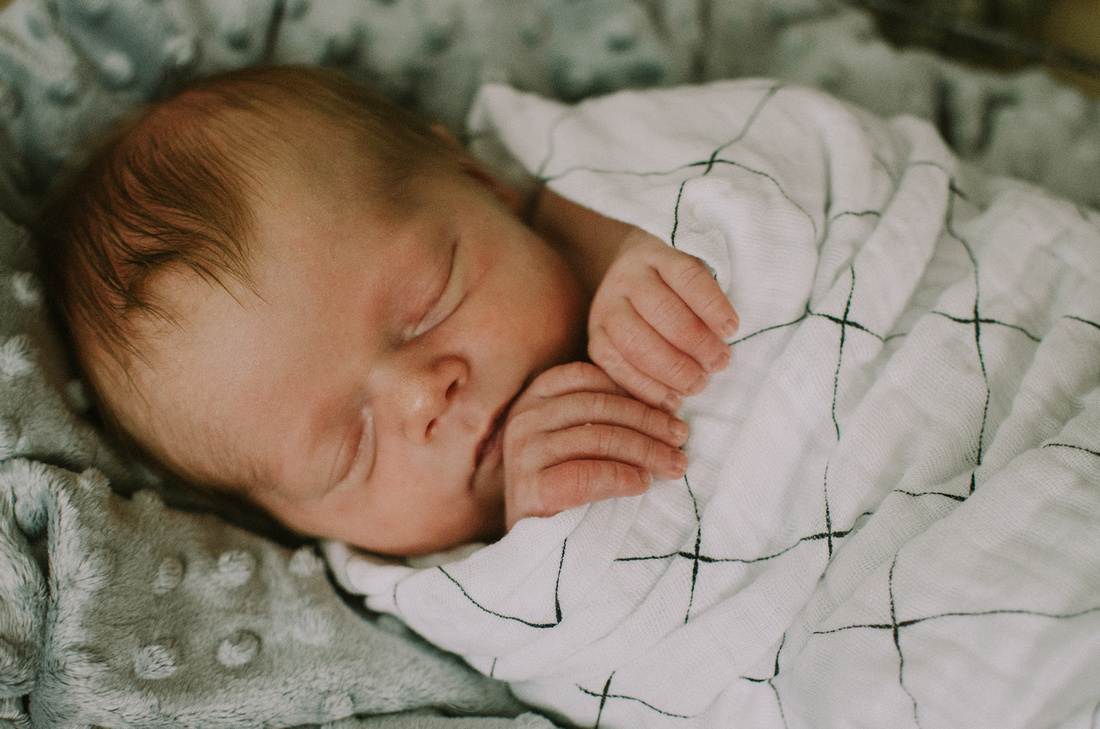 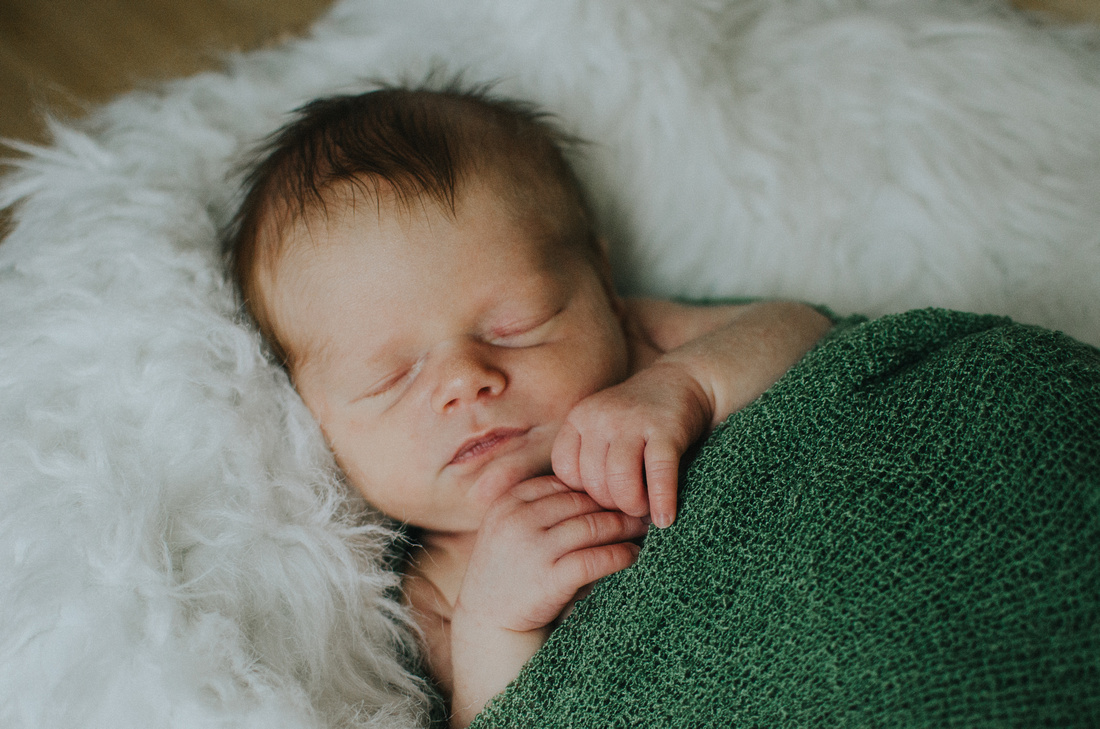 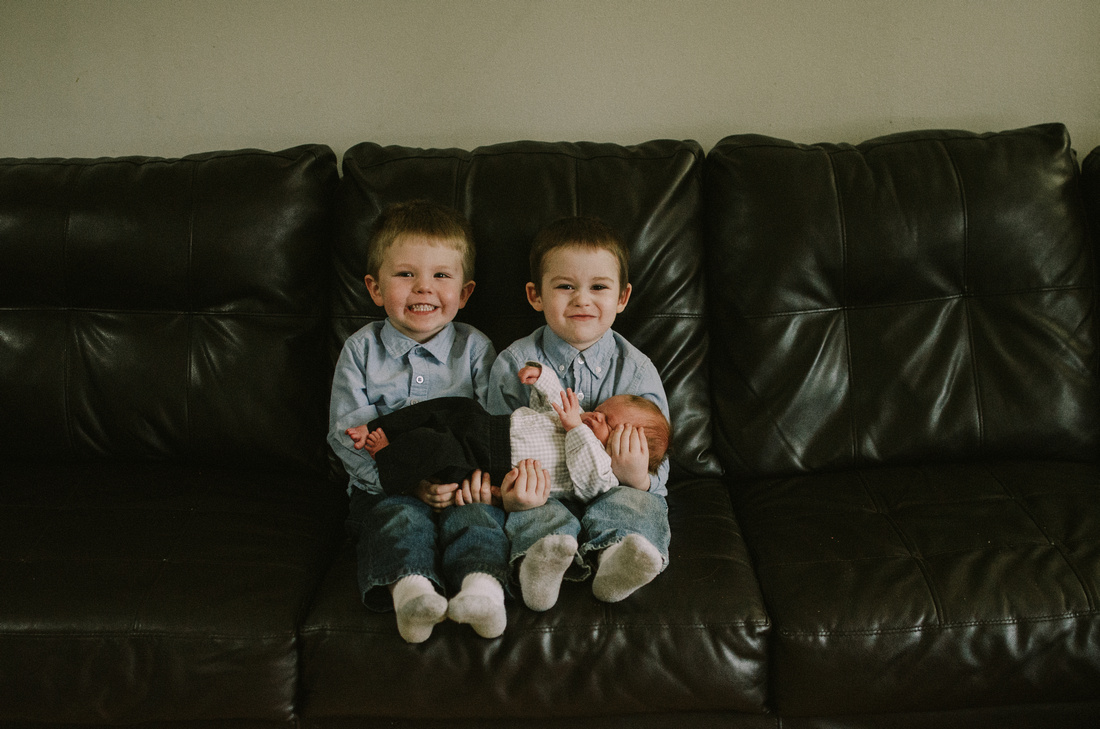 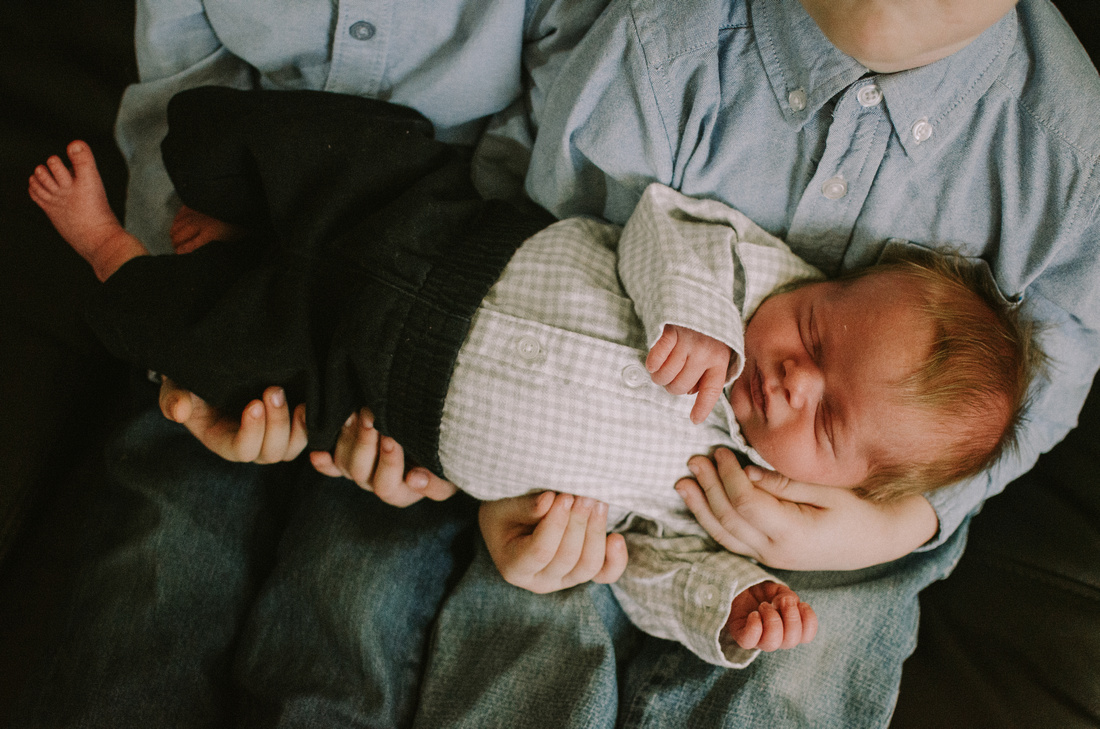 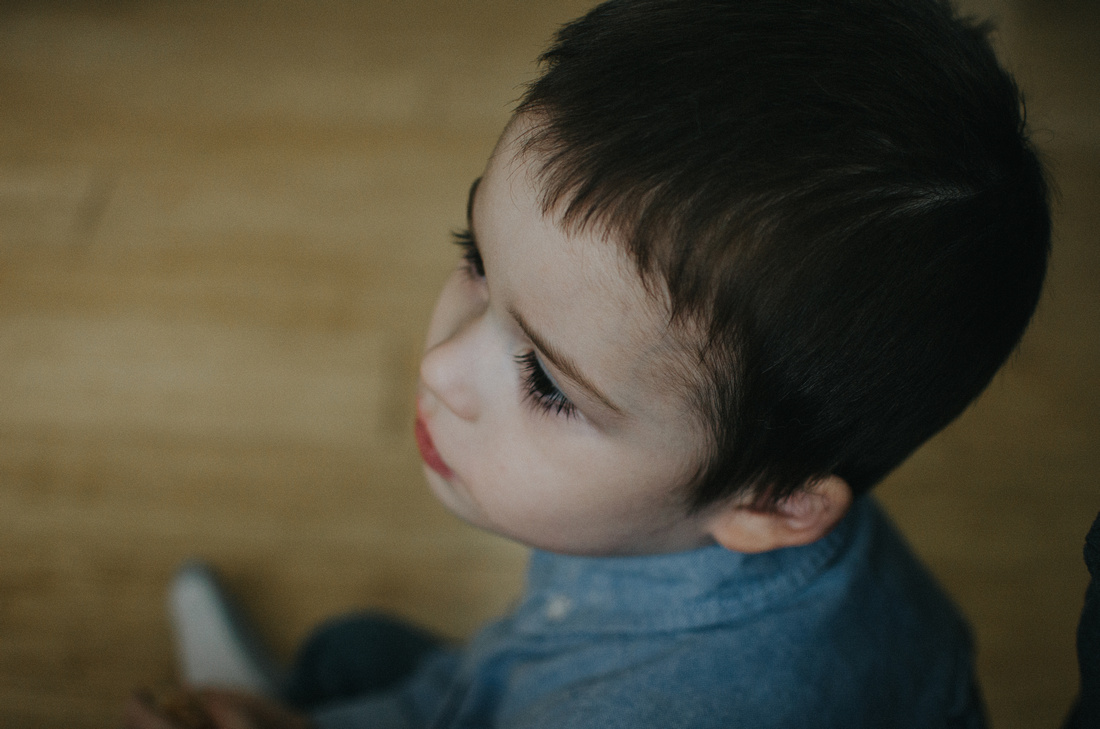 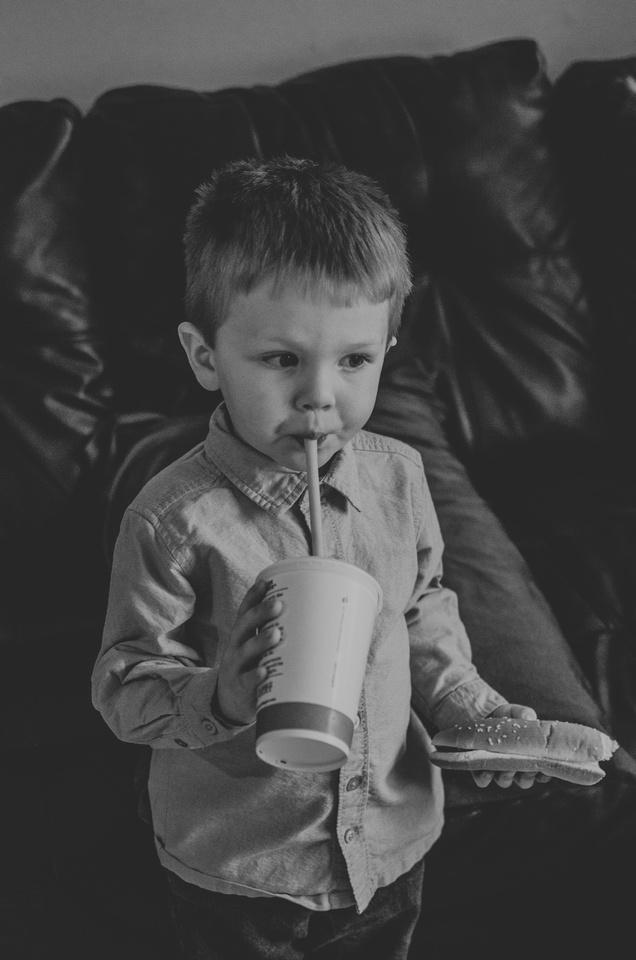 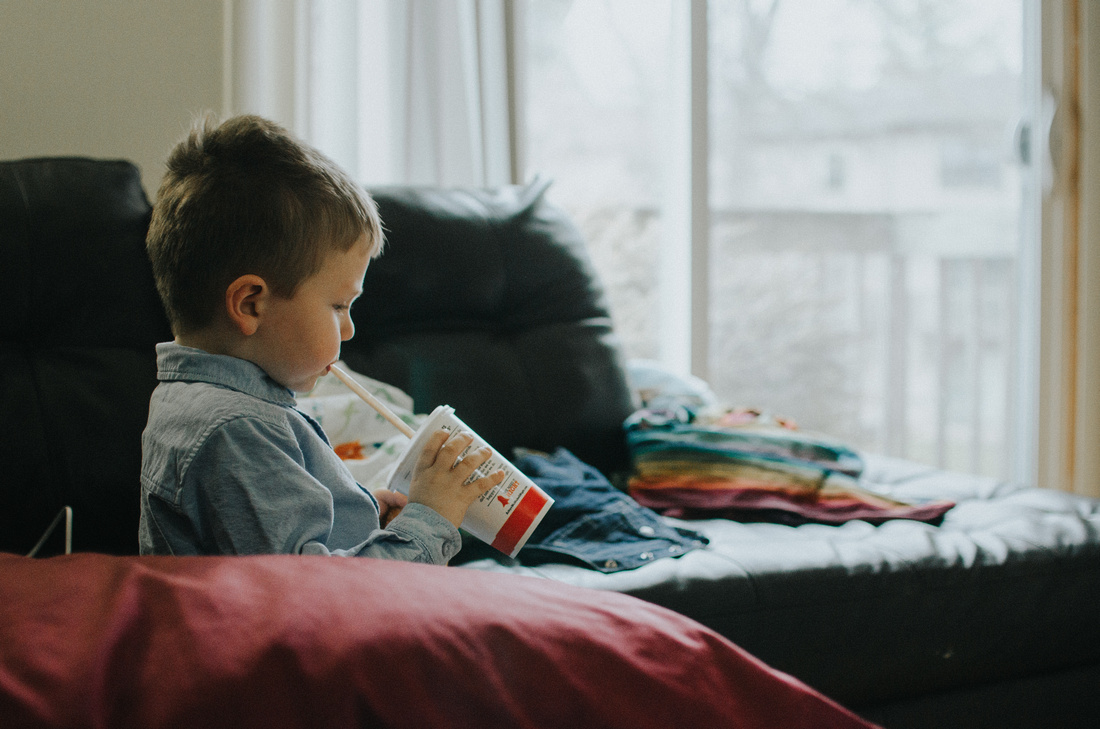 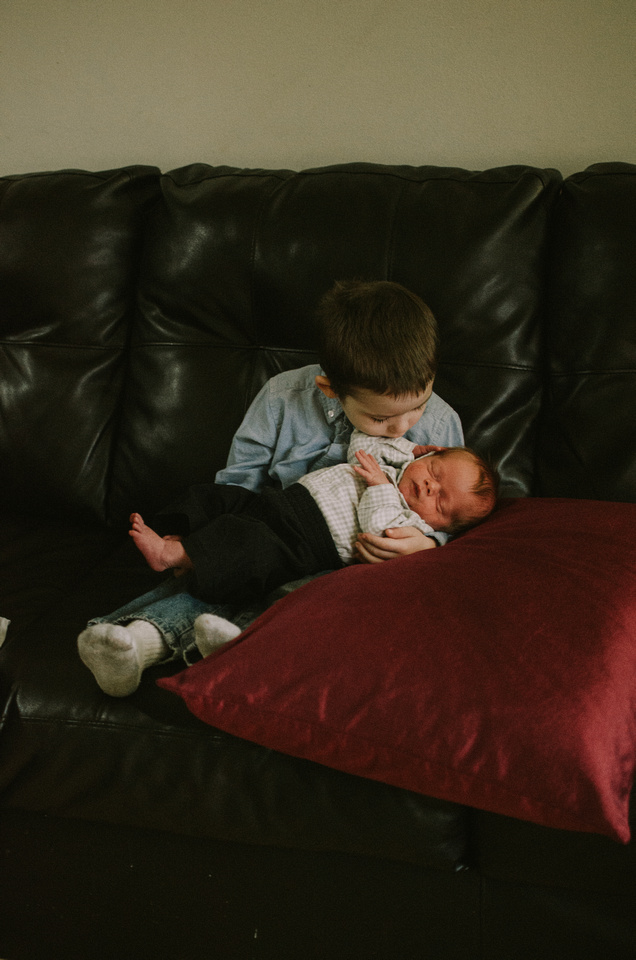 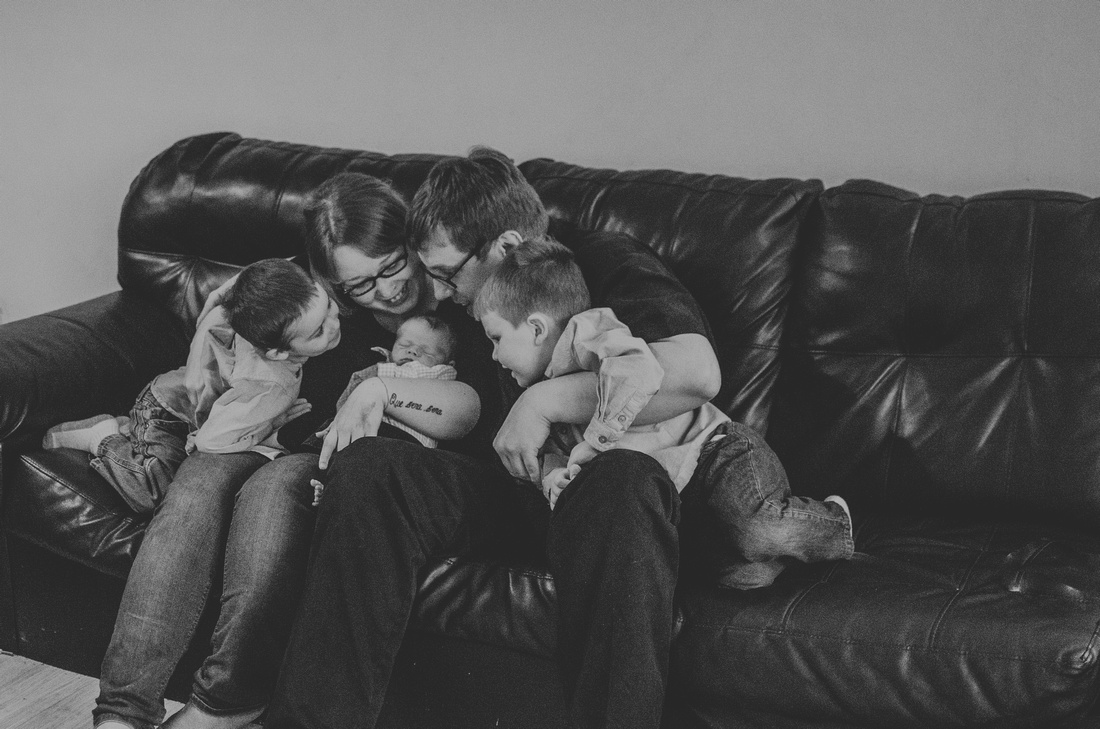 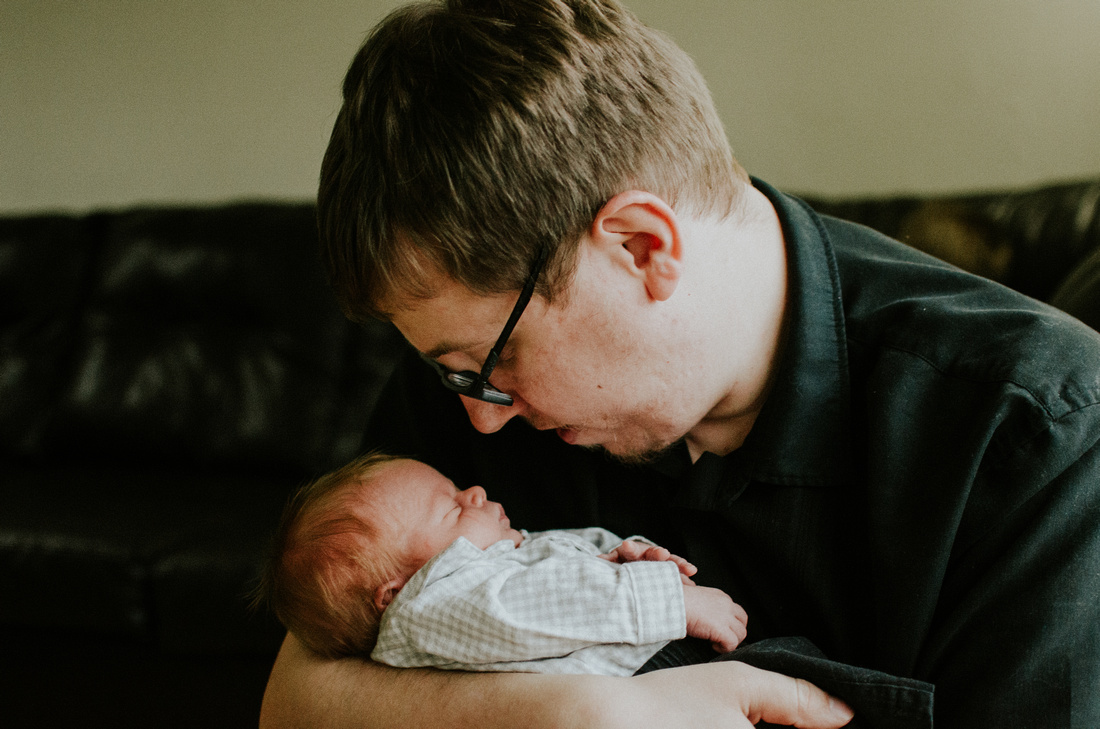 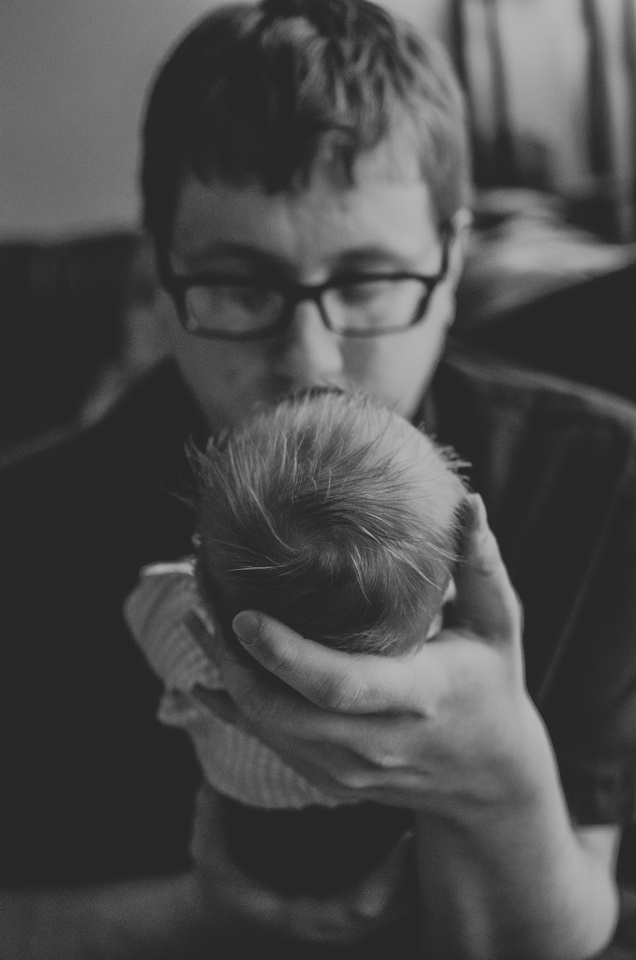 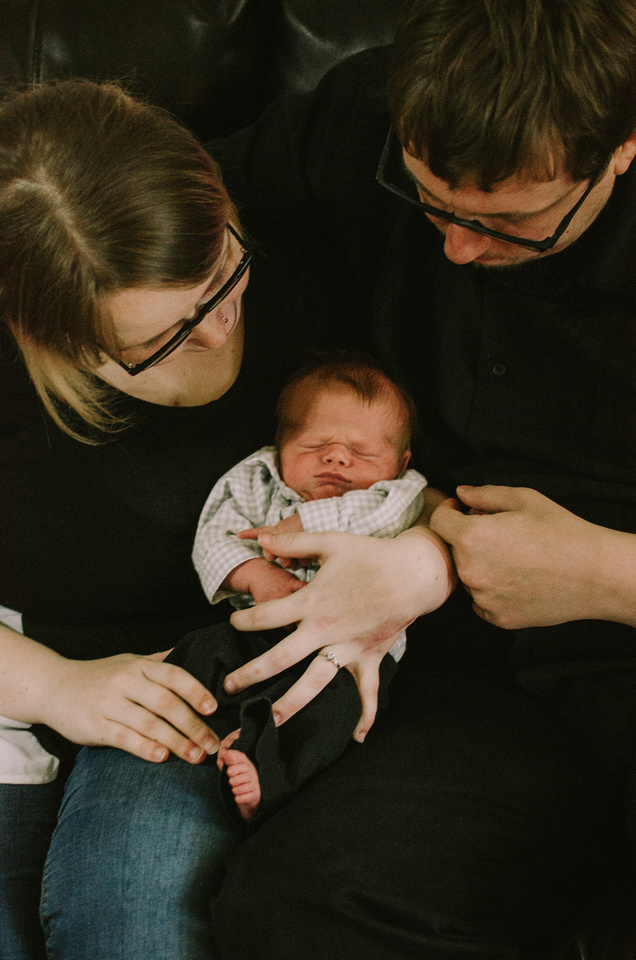 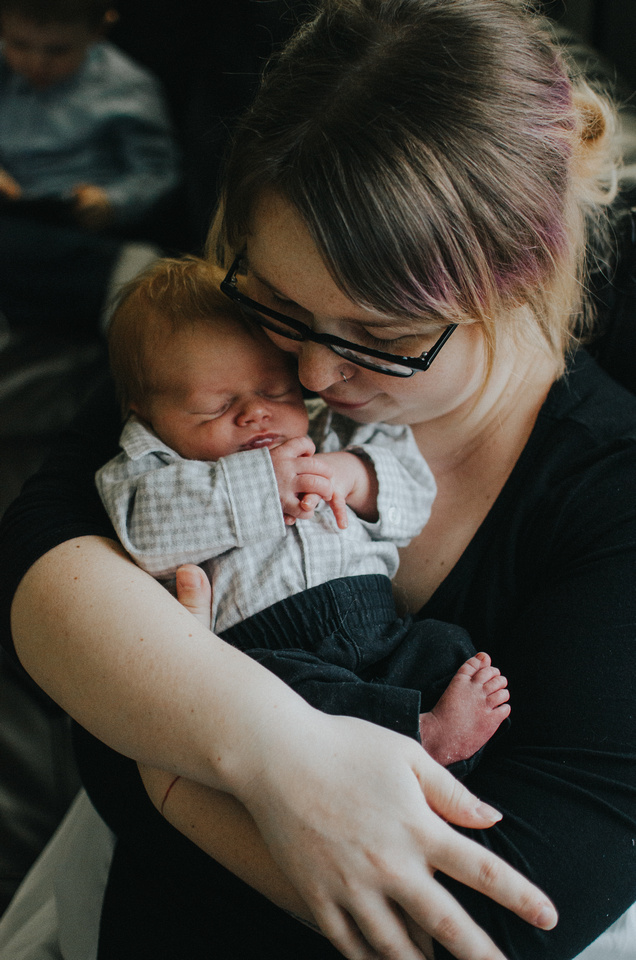 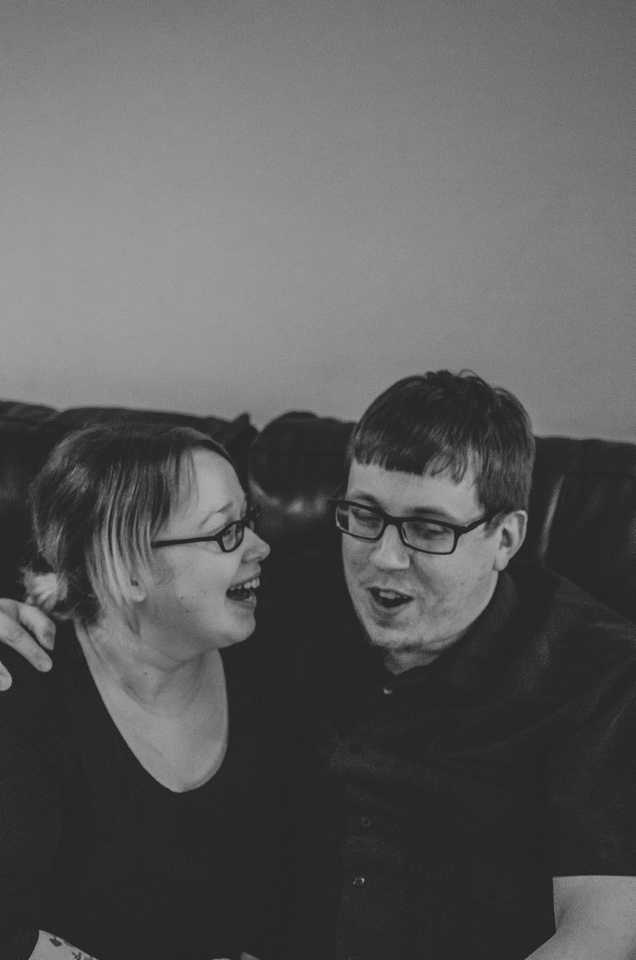 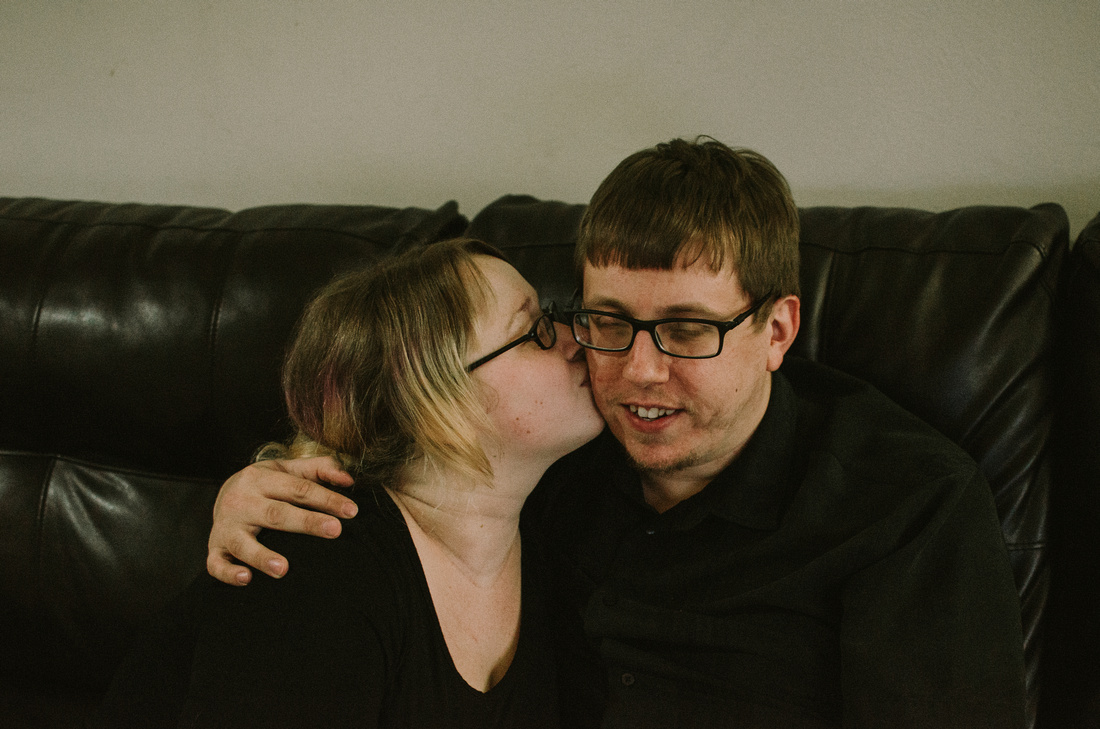 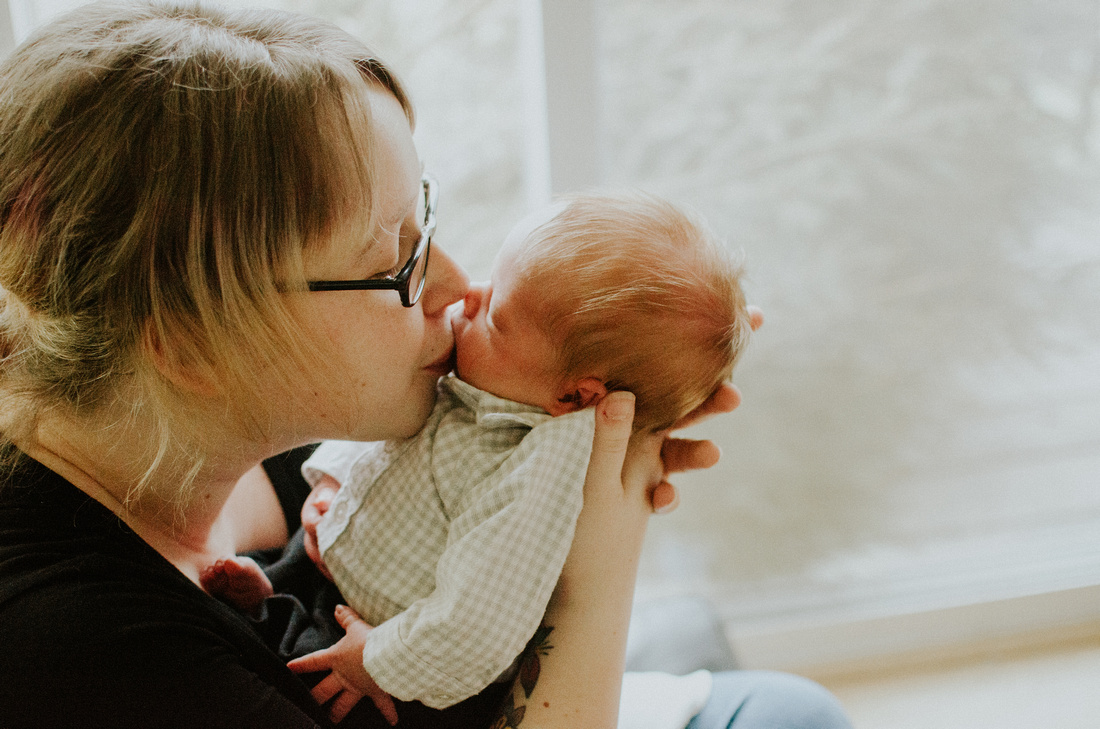 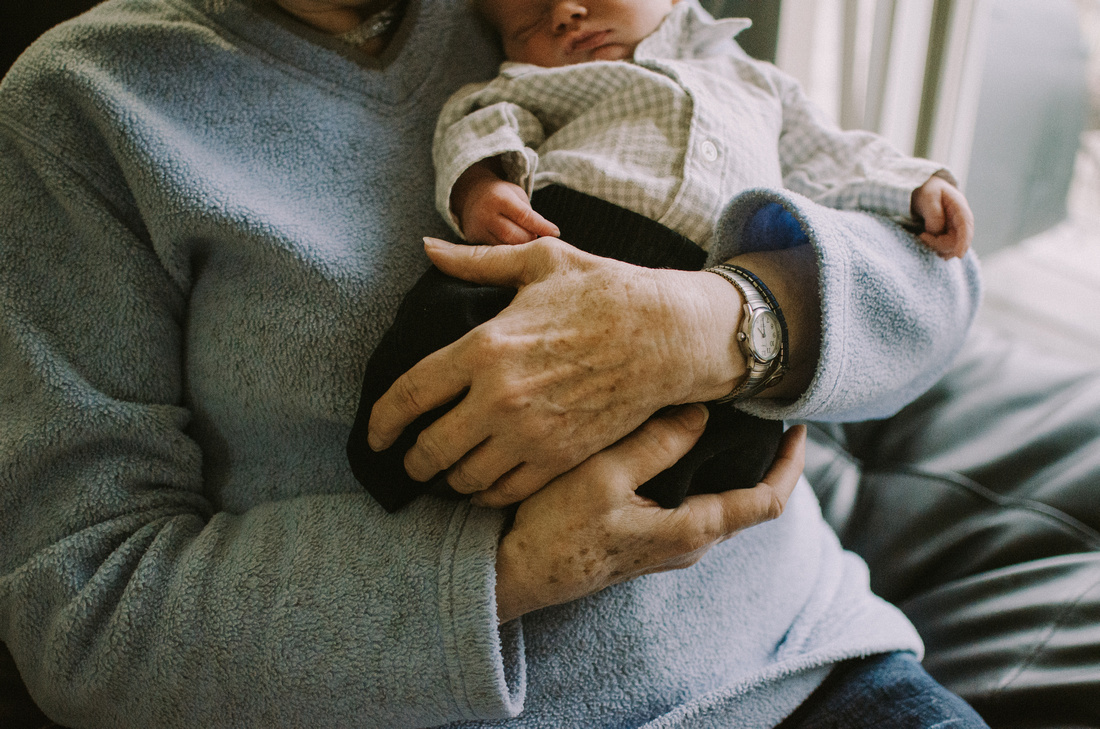